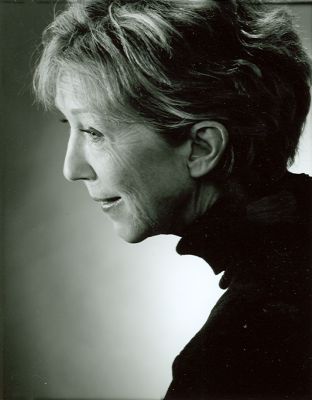 Kady MacDonald Denton is an author and illustrator of books for children.

She lives with her husband in Peterborough, Ontario. Their children are grown but often visit to say hello. Kady works at the top of the tall yellow brick house, in an attic studio that has lots of room and a skylight.

Her books have won awards, are translated into many languages, and are read by children around the world.

In July 2011 she was interviewed by Seven Impossible Things Before Breakfast.